Top 10 Projects of the Decade

The last decade was full of exciting projects which we were proud to have been a part of. There were so many, we wouldn’t even know where to begin counting! 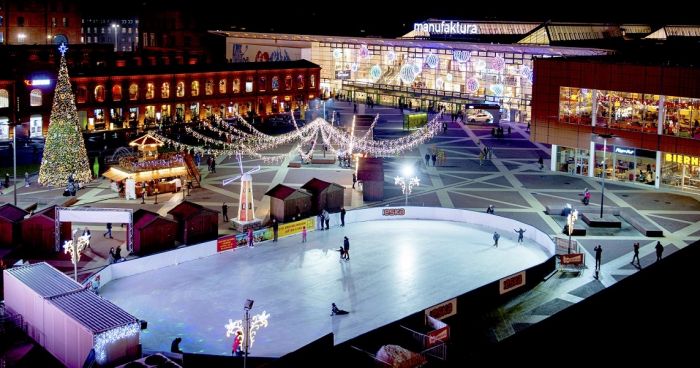 WJ Groundwater’s Poland team are mixing national tradition with fun and games this year. Employees at the Lodz branch will celebrate Christmas by sharing out of the holy wafer followed by some fun with a few games of ten-pin bowling.

Poland Update: WJ Groundwater establishes itself in Poland with the successful completion of the Lodz Fabryczna Station project

WJ Groundwater is celebrating the completion of a ‘key’ dewatering project at Lodz Fabryczna, Poland. The grand task took two years to reach completion and it has been instrumental in the establishment of our brand within east European markets. It has also provided us with a springboard to opening our first permanent office in Poland.

The new, three level railway terminal, Lodz Fabryczna is the new key communication hub for the redeveloped city-centre for Lodz. The whole enterprise is a part of a large regeneration scheme that is intended to contribute towards a revitalised local and national railway network. The new infrastructure will provide faster connections to the capital, Warsaw, and other large cities across Poland and Europe. The station is connected to the existing railway network via an underground tunnel running underneath the city centre. Both the station box and the tunnel were constructed using a top-down method and during the course of the excavation approximately 2 million m3 of earth has been removed. 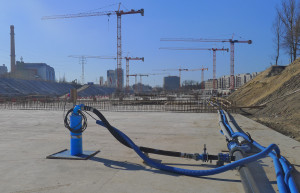