The S2 expressway, which forms Warsaw’s Southern Ring Road, will be the longest tunnel in Poland. At 2.5km long, for the most part, the tunnel route runs along densely built-up housing estates in Warsaw’s Ursynów. The depth of the tunnel varies, with the deepest excavation reaching up to 22m below the ground level. Construction of the tunnel is via a top down method, with the diaphragm wall as side support.

The S2 Expressway serves the southern side of Warsaw, and runs past Warsaw Frederic Chopin Airport. As such, it’s a main route for passengers to navigate into the city after landing. Eventually, this eastern section of the expressway will connect to the A2 which runs eastwards out of the city, towards Siedlce.

Hydrogeological conditions on site comprise of water bearing sands, with the groundwater level above the formation level of the deepest part of the tunnel. In order to enable safe excavation, dewatering was required over a section of 700m (nearly half) of the tunnel.

WJ Groundwater has been tasked with the design, installation and operation of a large-scale dewatering system. Using our extensive experience of dewatering, aided by numerical modelling, to estimate the peak flows and time required to achieve the drawdown, a system of 20 No. wells was installed on site.

The system was launched in April 2019, achieving the required drawdown in the foreseen time frames and at the forecasted flow rates. The excavation is currently under way, and system is running reliably which means that the Main Contractor can work in dry and stable conditions. 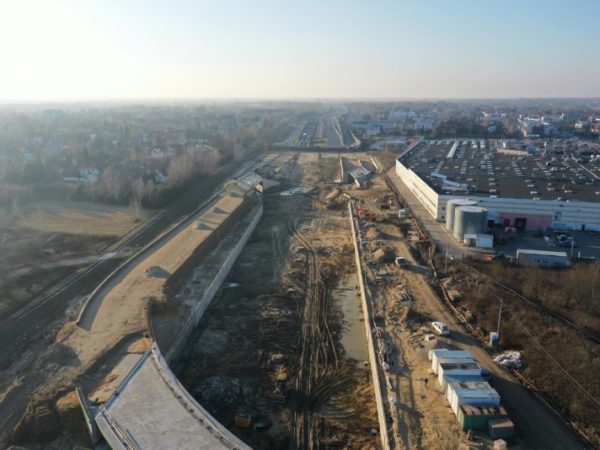 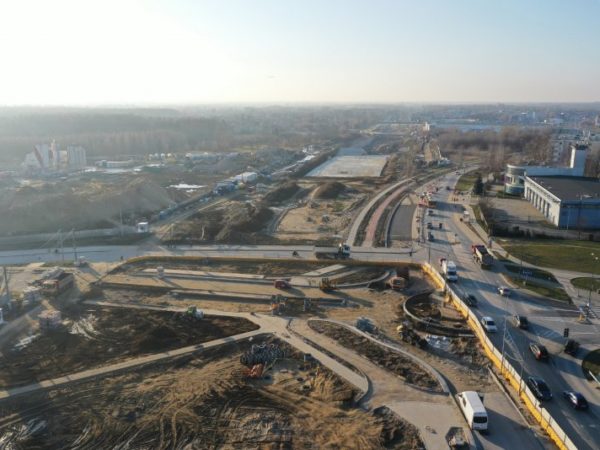 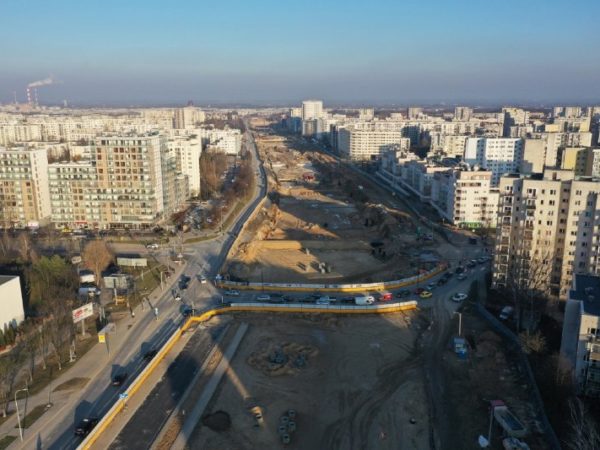 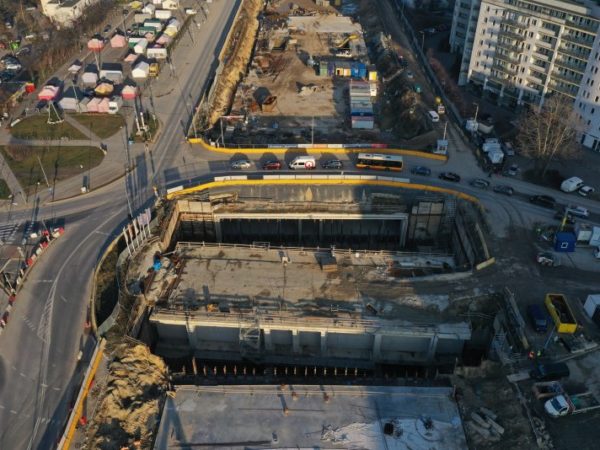 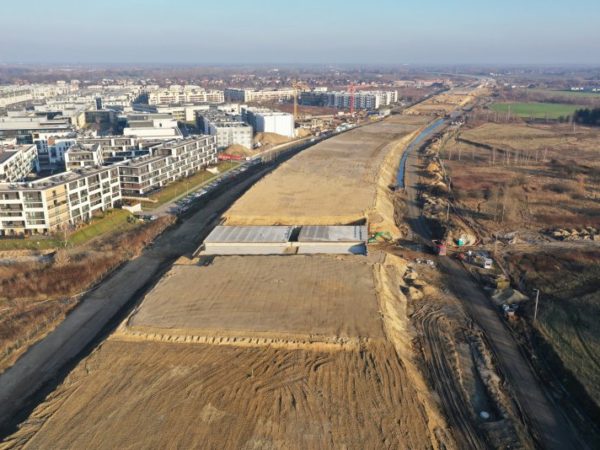