The Galataport Project is a city project with a master plan coherent with the neighbourhood texture of the historical Karaköy region and İstanbul.

With introduction of the new port, the Karaköy coastline, which has been closed to public access for the last 200 years, will be transformed into a promenade open to public, connecting the city with the sea.

As the only cruise port in Istanbul, a city of more than 15 million and a tourist hub, Galataport has the potential for high revenues through tourism.

WJ started preparations for this project during 2016 such as creation of a hydrogeological conceptual and numerical modelling including a dewatering design. Site operations started 2017 and carried on until last quarter of 2020.

The project covered a wide geographic area with a variety of ground geology calling for a range of dewatering techniques. In total, 57 deepwells, 14 piezometers and 12 sump pumps were installed and operated, 1600m of 4” to 6” pipeline installed, with 2 V notch tanks for discharge.

From the first drop in February 2017 to project completion in August 2020, an estimated 5 million cubic meters of groundwater was discharged during the project timeline. You can find out more about Galataport on their website. 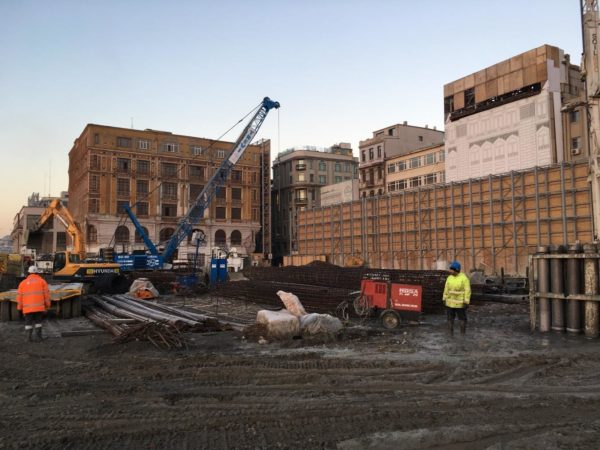 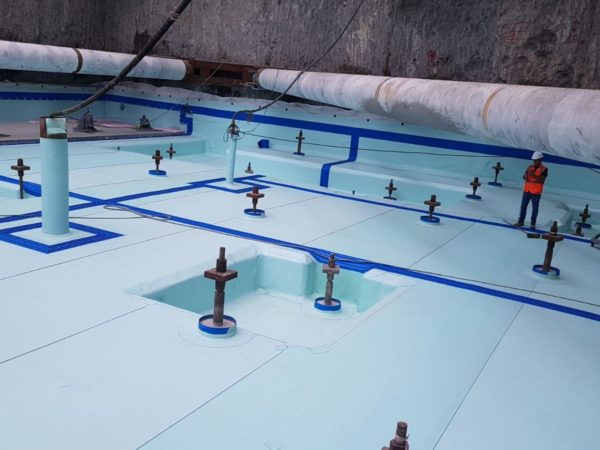 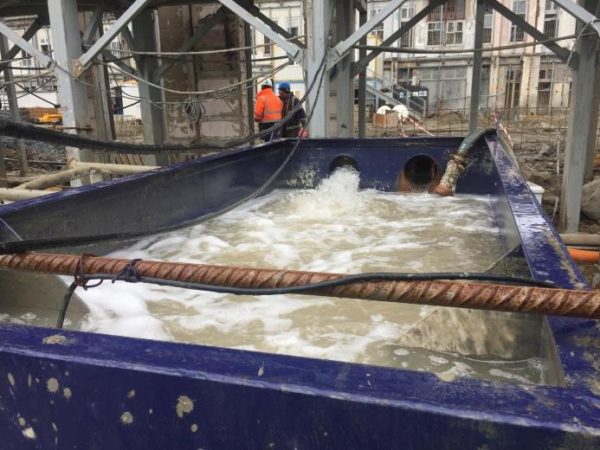 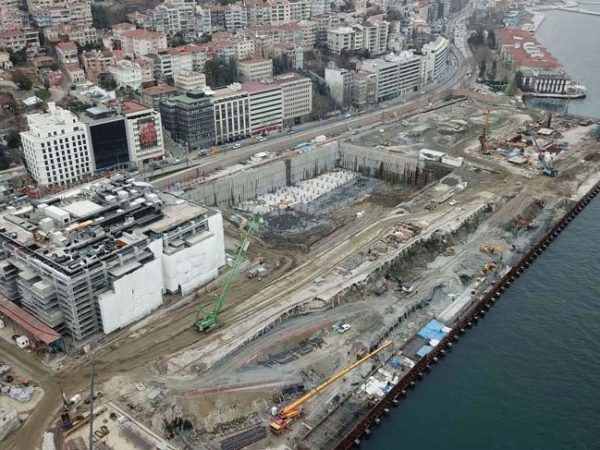 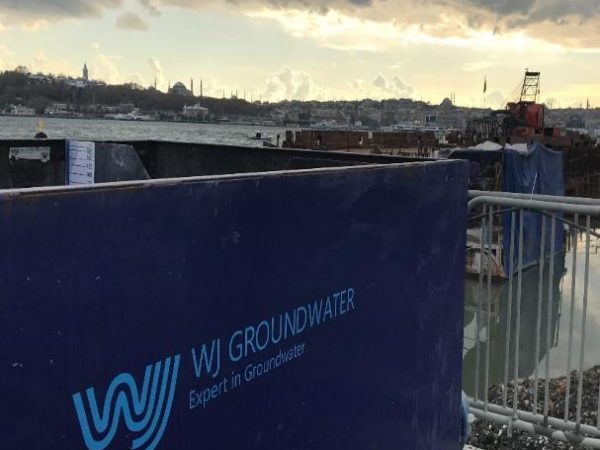 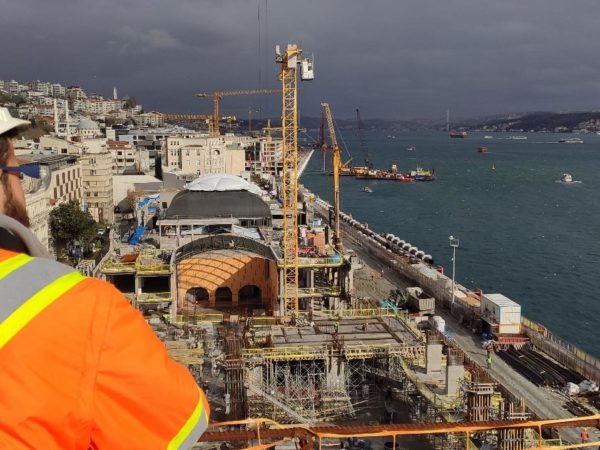